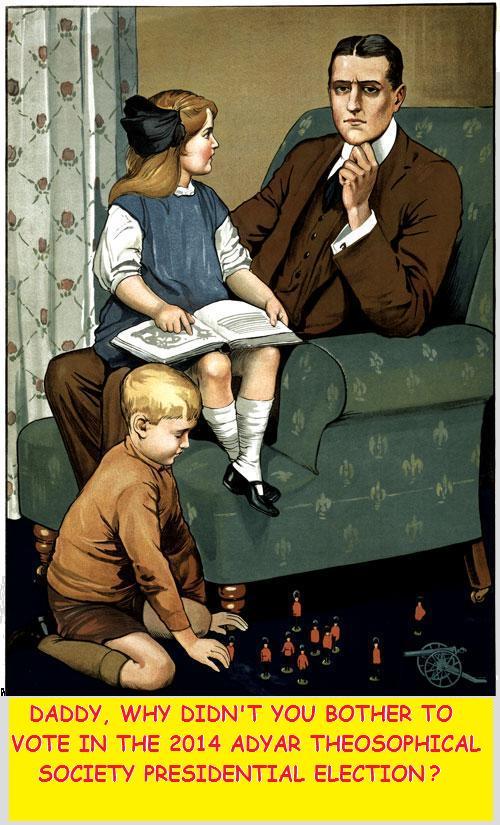 So a result has been announced and the officially stated figures are that CVK Maithreya polled 4,242 votes and Tim Boyd was the winner with 7,190 votes. This gives a total figure of 11,432 votes, and a very disappointing total figure it is too.

Given a 62% poll in the 2014 election, the same participation in 2014 would indicate an eligible voting membership of 18,439, representing a drop 2,285, equivalent to an 11% fall. This projection raises cause for concern, and a higher percentage poll would certainly set the alarm bells ringing regarding membership decline.

Of course, there may be other reasons for the low poll such as mass abstentions due to dissatisfaction with the candidates or the system, or simply a lack of interest in the whole thing. The “BALLAST” insult may have hit home in some areas.

No doubt the leadership will publish a full breakdown of figures to indicate how this poor showing was reached, and the true membership position. Info on how their section voted, and how many eligible voting members their section has, is eagerly awaited by Theosophists all over the world.