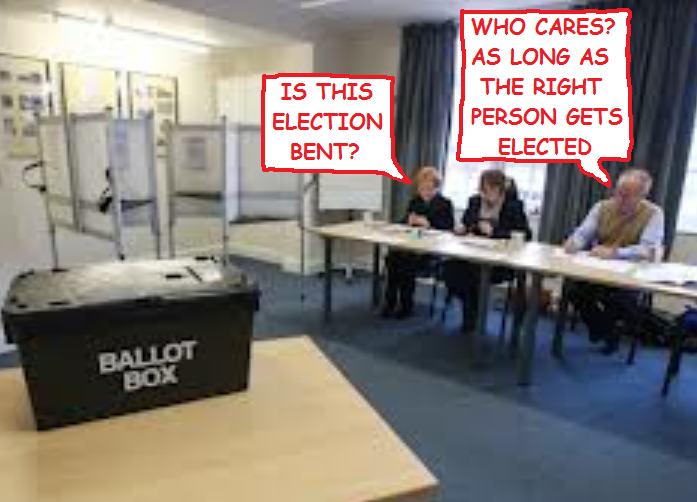 What makes this election invalid?

The current presidential election lacks the procedures and safeguards to make it a free and fair election and therefore should be regarded as invalid, so a fresh election can be called which is run on newly agreed rules.

I cite the following reasons;

There are no measures to ensure that candidates enjoy reasonable opportunities to present their electoral platform.

The Society has not ensured a centralised registration of eligible voters, against which the electoral process can be monitored. This would ensure the integrity of the ballot by preventing multiple voting or voting by those not entitled.

The vote counting is not subject to monitoring and impartial verification.

The suspension of membership and voting rights of some Indian Section members, by the General Secretary, has been overturned by the Indian courts. The election should have been stopped while this case was in progress.

Here is a post election posting on this subject