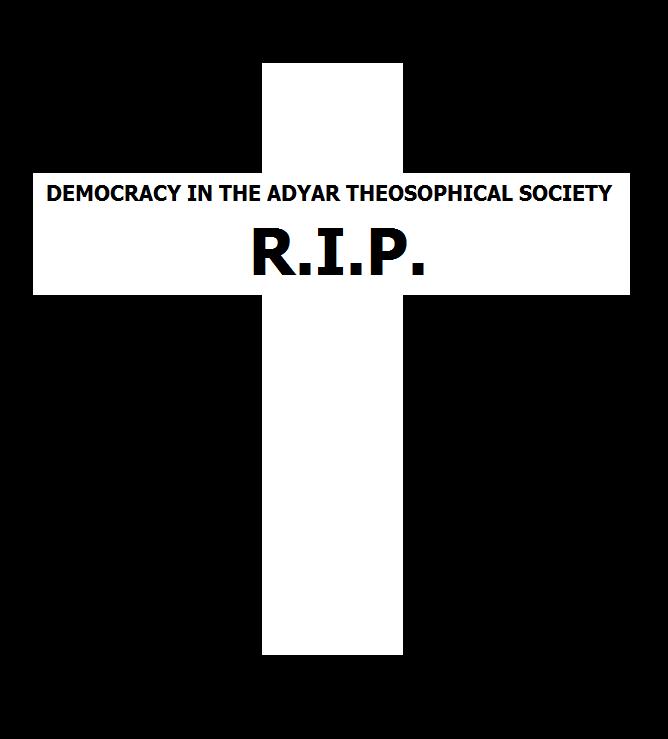 The Adyar Theosophical Society leadership is soon going to come up with a result for the current presidential election. Against a background of an election news blackout, allegations of voting irregularities, and one national section polling more votes than eligible voters, the result will not be trusted.

The paying members have been cheated and should be given a fresh election with safeguards in place, and neutral auditors and observers. 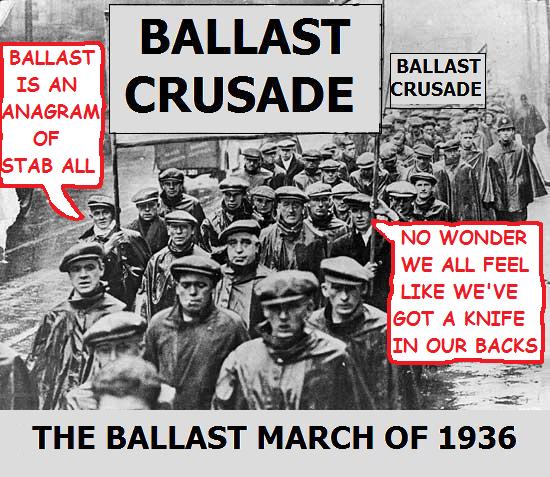 This election would be funny if the paying

members were not being cheated in addition

to the insult of being dismissed as “BALLAST” 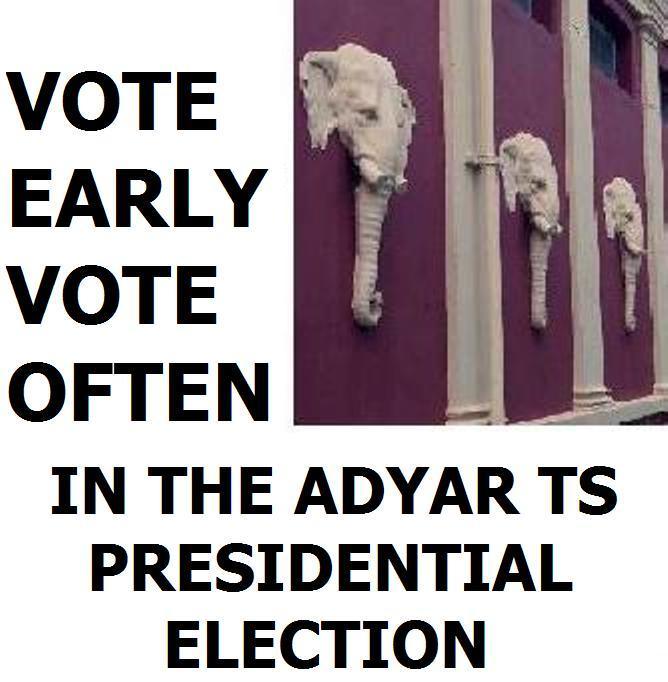 Whatever the reason, if the figures don’t add up then

the election is invalid and a fresh election should be held.