Adyar & the US Each Have

So both the International Society and the Theosophical Society in America now have a double jobbing president who devotes time and resources to two different jobs. There may also be a conflict of interest if he intends to do both jobs conscientiously. 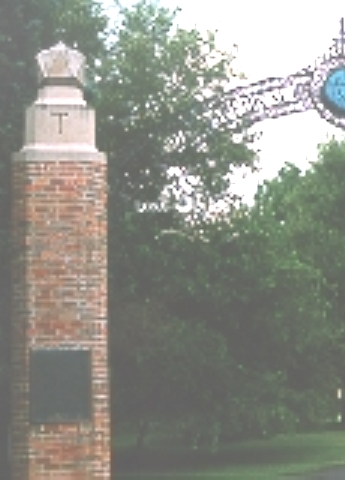 From its take and give nothing in return position

at the top of the Adyar financial pyramid, the ruling

elite will regard any draining of resources from

Wheaton as the natural order of things.

There is also the question of whether, as the Theosophical Society in America President is devoting time and effort to international duties, resources from Wheaton will also be allocated to the international role. This will give powerful ammunition to those in the US who want the drain of Adyar off their backs, and to break away.

However, recent events indicate that Tim Boyd is the sort of international president who will just drop in on Adyar from time to time at the pleasure of the ruling elite, and allow them to get on with being the ruling elite. But whatever form the presidency takes, it can be certain that the interests of the paying members will not be considered.

Failure to clarify the dual role situation, in the event of Tim Boyd becoming president, is yet another reason to call for a fresh election.