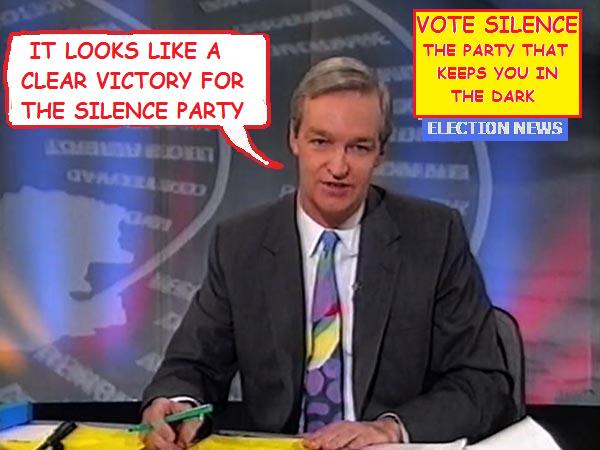 Anybody thinking that Adyar ruling elite’s policy of not telling the members anything would end after the presidential election, were massively over optimistic. In fact, it’s getting worse with a sneak swearing-in of the president, while queries and allegations surrounding the credibility of the election result are being ignored in the hope that the result will stand without challenge. The silence of the election period was a preparation for the implementation of a new agenda without reference to the members. The instant inauguration is an example of this.

During the election, both candidates were under a strict silence rule imposed by the ruling elite, and Tim Boyd showed 100% obedience to his bosses, while CVK Maithreya was prepared to publish a manifesto.

By his low key excuse for an inauguration and his continued silence, Tim Boyd is certainly proving to his masters that he is their obedient stooge. Surely Tim Boyd himself would want the doubts about his election victory cleared up so that he can actually be the undisputed president, but he seems happy to sit on the volcano while it rumbles.

The low poll flags up concerns straight away. Has the Society only got 11,432 members interested enough to vote in such an important election? Can the ruling elite confirm that no members, lodges or whole sections were disqualified from voting? Were there any sections disqualified through late arrival of ballot papers? Some individual members boycotted the election, did some sections or lodges also refuse to take part? If this is the case, then what were their reasons? Was there an embarrassingly high proportion of protest ballot papers? The ruling elite has now had a week to come up with supporting figures for the election result, and if there is nothing to hide then these figures would have been made public by now. 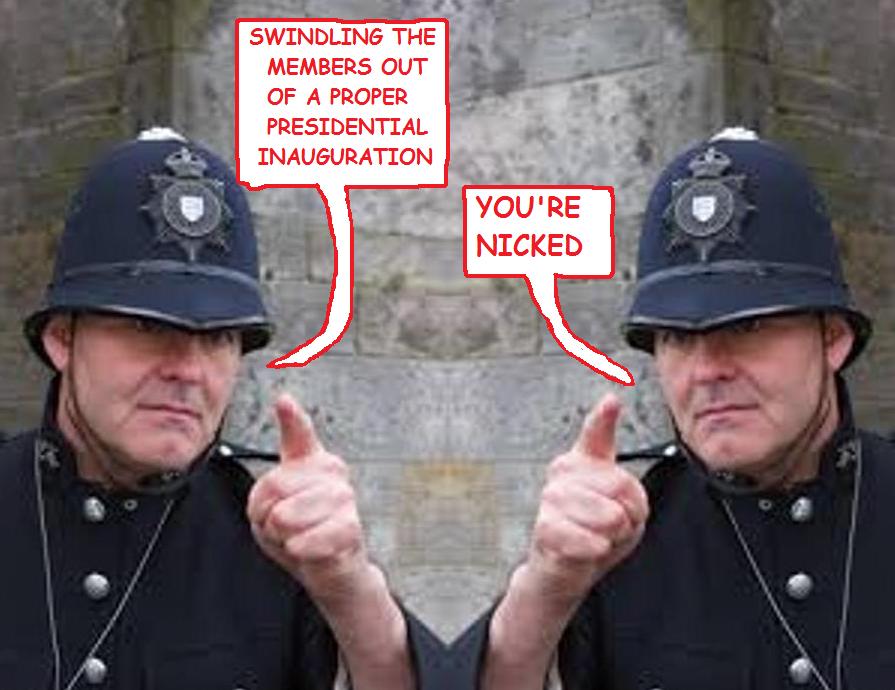 Some section leaderships didn’t know about

the inauguration until after it had been held

Despite the importance of the event, the ruling elite has released no information about the court case, engaged in by members to restore their membership and voting rights. It is hard to believe that this court case did not affect the election and it would have been prudent to halt the election process until the case was decided. Any court case normally leaves a legacy of bitterness and this case may form the basis for a schism in the Indian Section. It may be significant that at the time of this posting, there is no mention of the new president on the Adyar or Indian Section websites.

Allegations of ballot irregularities in one Indian Section region should have been investigated with a full report made available to members. Non-investigation of these allegations alone is sufficient to invalidate the election result, and necessitate a fresh election. If all votes for that region were invalidated without the organisers being given the opportunity to put matters right, then a fresh election should definitely be held.