The members cast their votes and have the right to proof

that they are counted properly. If there are doubts then

the election should be declared null and void.

Secrecy surrounding the election process, allegations of irregularities, and suspensions of membership and voting rights which had to be resolved through the courts means that no member can be sure that their vote actually counted, or even that an election was held. Is the Adyar elite interested in your vote or does it just want your money every year to support its power base? Don’t bother to ask the General Council members, they are too paralysed by fear of their Adyar bosses to say anything.

A neutral observer at vote counting, an independent audit of the overall ballot and a confirmation list of participating voters made available to any member who requests it, are very reasonable ancillaries to any fair election. These measures are however considered by the Adyar ruling elite as a threat to their control of both Adyar and the Society. Having ceded control of the organisation that it is supposed to govern, the General Council is engaged in an end game where the only objective is maintaining its right to use Adyar, therefore no pressure for reform or challenging of the result can be expected from the so-called governing body. Protecting the right of paying members to a fair election just isn't on the General Council's agenda. 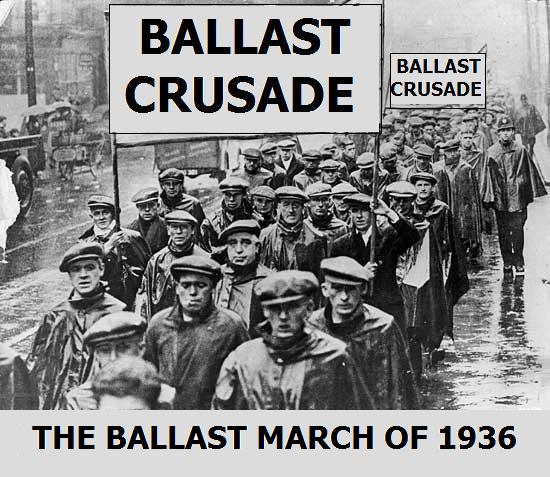 members was clearly a harbinger of things to come.

By their handling of this election, the Adyar ruling elite

and their General Council lackeys have shown a total

contempt for the membership, and that they only

regard members as nothing more than a source of income.

There is serious discontent in the Indian Section and this has resulted in a leadership conducting a campaign of victimisation against its own members. Losing a court case against members has put this uncompromising leadership in a besieged position, and more determined to resist any threat to its power.

If the election is bent then any subsequent challenge in court will force the leadership to account for its actions, even if it was not directly involved in any irregularities. Silence gives consent and the silence is the one thing that the Adyar Theosophical Society leadership is really good at.