The General Council’s collaboration with the

in an electoral outcome which is widely mistrusted.

Will further discontent erupt after the election? 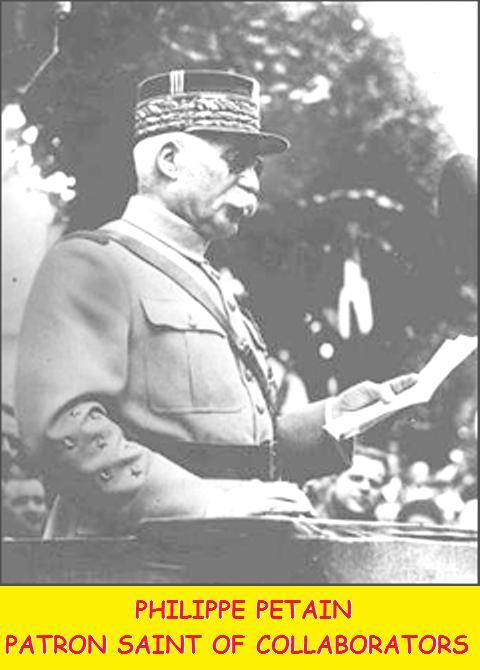 Depriving Indian Section members of their membership and their right to vote during an election can only be regarded as an attempt, by the Adyar ruling elite, to suppress dissent against its control of Adyar and the affairs of the Theosophical Society. This blatant act of victimisation was reversed by the Indian courts, and will leave a long lasting legacy of bitterness in the Indian Section. All this has been too much for the General Council who kept quiet and dutifully hid under the table while more assertive Theosophists fought it out through the courts. We see ordinary members standing up for their rights while the elected representative body can’t even stand up.

Members have won a court case against a ruling elite that has clearly shown, by its actions, that it is only interested in preserving its own power. Interference in decision making is not wanted by the ruling elite and it has decided to exclude members from the running of their own organisation. It can be concluded therefore that the candidate of choice for the elite is someone who will not interfere with the elite’s right to rule, and possibly both candidates were nominated for this reason. Whatever the elite’s real choice for president, the General Council will do their utmost to obey instructions, to obtain the right outcome, in a true spirit of collaboration with their superiors to gain favour. Representing the membership hasn’t been part of the General Council’s act for some years.

Showing a bit of loyalty to the higher ups

Ruled by an elite which is prepared to suppress opposition and is steadfastly supported by the General Council collaborators, the Theosophical Society members find themselves unable to trust their leadership, or the result of the election. The division is more marked in India where control and use of Adyar is directly an issue, and this is further aggravated by the aftermath of a court case. Many will question the integrity of the election result, and with a governing body unable to govern effectively, some groups may break with Adyar. Breaking with Adyar is now being discussed at both national and lodge level around the world.

It is now possible that a proportion of the Indian membership will not accept the result of the election and having already challenged the ruling elite through the courts, may consider it worth doing again as a means of regaining members’ control of Adyar and the Society. By not ensuring a trusted election, the General Council have opened the door to a legal challenge. On the positive side, there is however the prospect that court action may expose the secret dealings of the Adyar Theosophical Society ruling elite and the General Council.